Varjo Say 2021 Is The Year For Enterprise VR 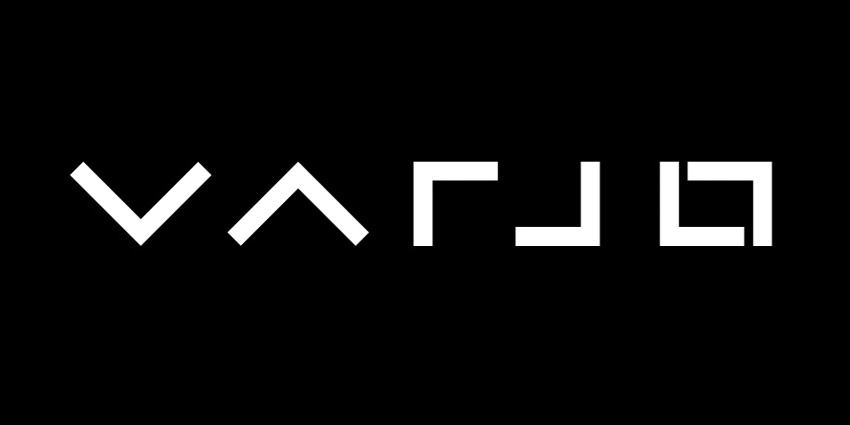 After releasing its new VR-3 and XR-3 enterprise-grade headsets at the backend of 2020, Varjo has since cemented its place as a world-leading force in the extended reality marketplace.

Every day, Varjo headsets are playing a pivotal role in transforming the way industries operate across the world – but what exactly are these changes, and what impact are they having on businesses in the modern age?

To help answer these questions, XR Today invited Varjo Founder and Chief Innovation Officer Urho Konttori to share his experiences, insights, and predictions on where the VR marketplace currently is and where he sees it heading in the future. 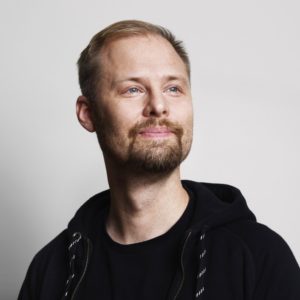 While the idea of virtual reality has hovered around the enterprise for several years, Konttori tells us it wasn’t until the arrival of Oculus and a global pandemic that things started to snowball.

Throughout 2020, more businesses than ever before turned to VR to improve remote collaboration, training, customer experience, and employee productivity – and research has predicted this trend will continue to grow exponentially over the next six years.

For Varjo, a company that develops high-end VR and MR headsets with striking visuals and the world’s most powerful eye-tracking capabilities, Konttori tells us there has been a huge surge in adoption from organizations operating in the industrial design space.

Automotive manufacturers, Kia, for example, now regularly use Varjo’s headsets to collaborate on design projects from all corners of the world, allowing them to drastically cut back costs while simultaneously speeding up production rates at an unprecedented pace.

“Not only is it transformational for companies working in automotive and industrial design, but it’s also making it fun!”

Much like cloud computing did in the 2010s, the arrival of VR and MR in the enterprise is dramatically changing the way people work. As the COVID-19 pandemic continues to limit employee movement and abilities in the physical space, virtual realities provide safer, more collaborative work environments where anything is possible.

While careful not to give too much away about what Varjo has in the pipeline over the next twelve months, Konttori did tell us the company is very interested in expanding its wireless communications strategy.

“Once you have been using a completely untethered headset, it’s difficult to go back. That’s why wireless comms is one of the areas we’re looking into with very keen interest pushing forward.”

Though unconfirmed, the idea of a standalone headset that combines Oculus Quest 2 mobility with the power of the VR-3 and XR-3 is exciting, to say the least.

Plus, a wireless headset would also allow Varjo to capitalize on 5G, a technology that “is going to be a key enabler for having a world-class experience with wireless headsets in the future,” Konttori adds.

Looking ahead, Konttori is confident 2021 will be the year when virtual, and other extended reality technologies start taking off at scale in the enterprise.

While he expects that scaling will be driven by the limited number of companies doing large VR deployments, he tells us it will be very impactful in shaping the marketplace and laying down a path for organizations to follow in the years to come. 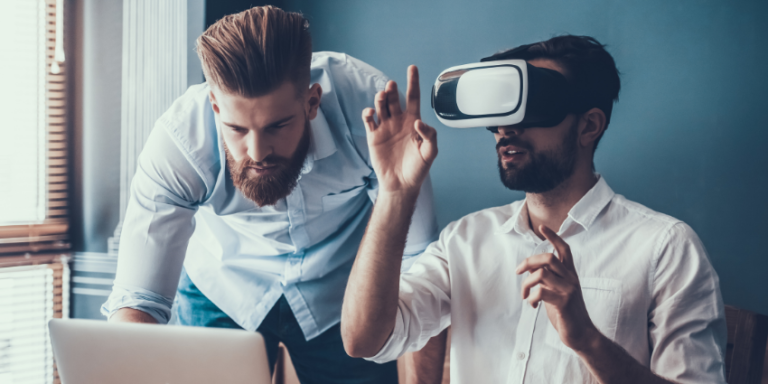 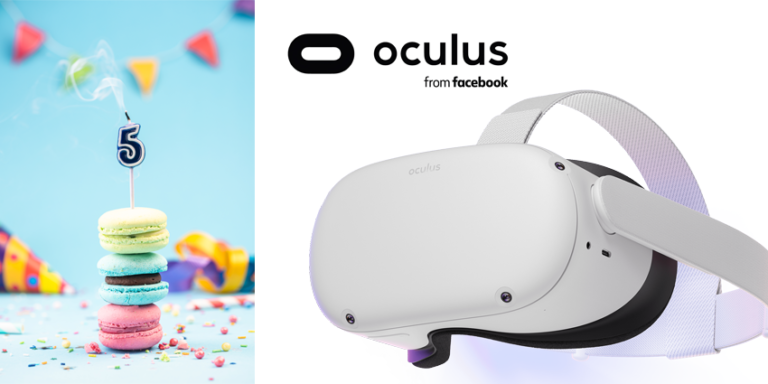