Which MR headset is the best for enterprise? 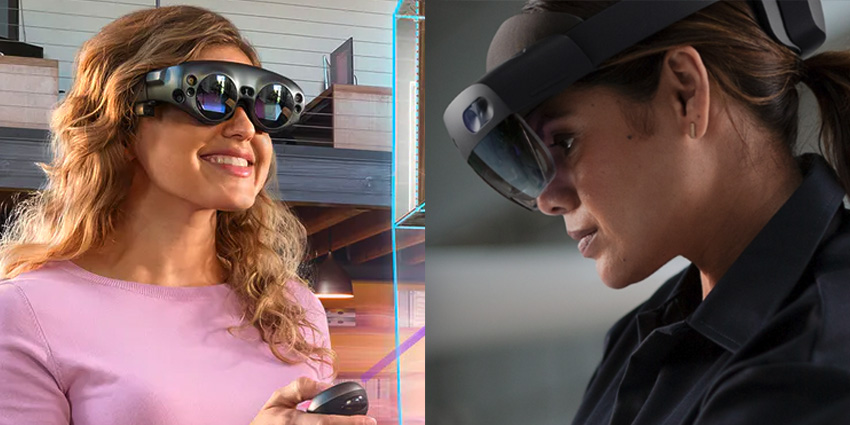 The idea of a headset capable of blending realities and projecting powerful, interactive, AI-driven data onto the real world in real-time was once something you’d only ever expect to see in movies like RoboCop or The Terminator franchise.

Today, however, it’s available to pretty much anyone who can afford it. And as the XR market soars, with projections for 2023 valuing it at over 18 billion U.S. dollars, the number of businesses investing in mixed reality technology is growing by the day.

But what exactly is it about mixed reality headsets that make them such exciting products for the enterprise? And why are they still so eye-watering expensive in comparison to virtual reality headsets or augmented reality devices?

To find out, we compare the flagship products from two market-leading vendors in the mixed reality space: Microsoft and Magic Leap. For each headset, we’ll give a rundown of the key features and benefits to help you decide which device is most valuable.

Of all the headsets we’ve seen so far, HoloLens 2 is by far one of (if not) the most stylish and sophisticated. Its ergonomic design fits comfortably over the user’s glasses so they can work without restriction, and it’s surprisingly lightweight for a headset that’s crammed to the edged with super hi-tech.

While still lightweight and sleek, Magic Leap 1 looks strikingly different from HoloLens 2. Instead of a visor that can slide up and down over the user’s glasses, ML1 opts for a binocular design that reminds us of those night vision goggles used by Buffalo Bill in the movie Silence of the Lambs.

We’re going to hand this one to the HoloLens 2. While the design of ML1 is original, we believe Microsoft takes their headset a little bit further in the looks department.

HL2 is 100% wireless and features multiple sensors that allow the user to operate the headset hands-free while they collaborate with other team members. Meanwhile, see-through holographic lens optics, a 2k 3:2 light engine resolution, and a holographic density of more than 2.5k radiant put the HoloLens 2 leaps and bounds above any other MR headset in the market.

Unlike HL2, ML1 is not a 100% wireless device and must be operated by the user with a hand-held navigation ‘control’ device that’s attached to the headset by cable. This cable means ML1 users must carry a controller around with them whenever entering mixed realities. Yet, despite these limitations, ML1 is surprisingly easy to use, making it an ideal choice for first time MR users who aren’t particularly tech-savvy.

HoloLens 2 takes another point this round due to its superior flexibility and technological specifications.

Arguably the biggest reason why we haven’t seen widespread adoption of HL2 is that it’s just so darn expensive. Like…$1,000+ more than its nearest competitor. The reason? Unlike almost all other XR headsets, HL2 only appears to be interested in building MR solutions for the enterprise. For this reason, aside from being a highly advanced piece of technology, Microsoft can afford to charge $3,500 per headset because they know their target audience can afford to pay it.

One major advantage ML1 has over Microsoft is its significantly lower price tag. At $2,295, ML1 can offer a world-class MR experience to the enterprise for a much lower investment. While this may not be much of a game-changer for billion-dollar corporations, it is a big difference for the smaller businesses who want to invest in mixed reality but lack budget flexibility.

While $2,295 is still a staggeringly high number, we decided to award this round to the Magic Leap 1 for catering to the needs of the many, not to the few.

Which MR headset is the best for enterprise?

The HoloLens 2 is an incredible MR device that has worked hard to abolish many limitations of the original HoloLens device. It’s packed full of incredible features that are already helping big businesses transform industries from the top of the chain and reshape the future of enterprise for years to come.

While ML1 also offers incredible features and benefits for businesses in mixed reality, its involvement in the consumer gaming space proves that the focus of Magic Leap, unlike Microsoft, is not exclusively aimed at the enterprise. For this reason, we have no doubt that HoloLens 2, while expensive, is undoubtedly the best MR headset for enterprise use around today…but for how much longer? Only time will tell… 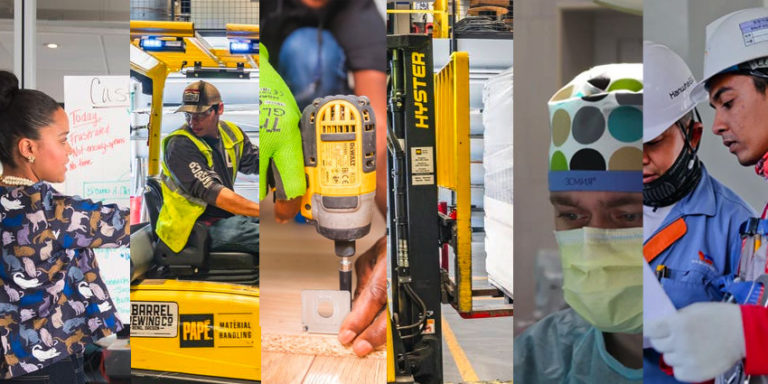 The Top 6 Industries for Enterprise AR/VR in 2021 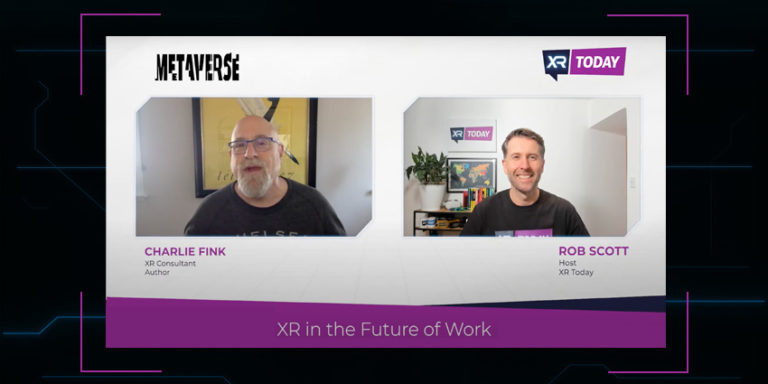 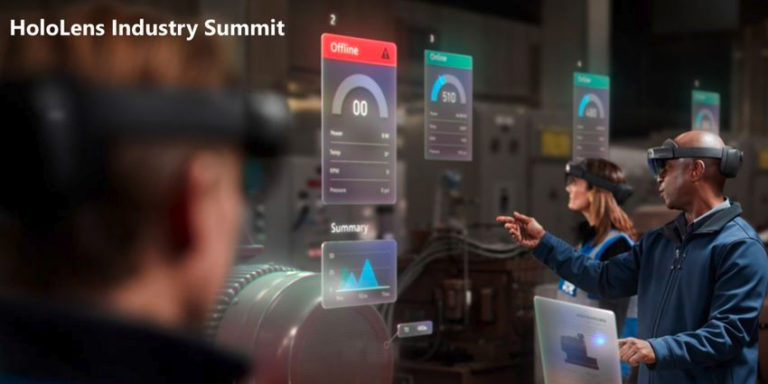 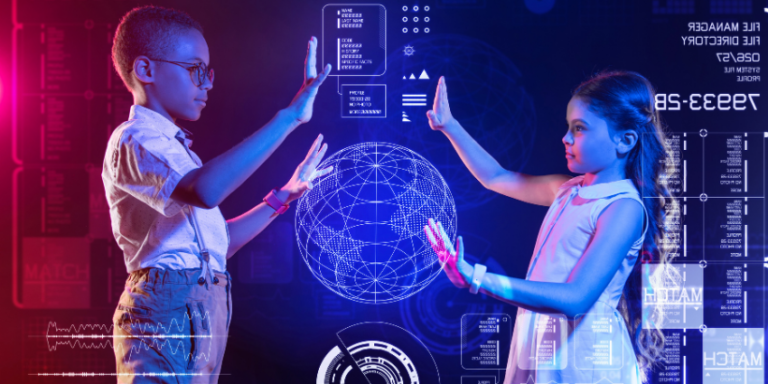 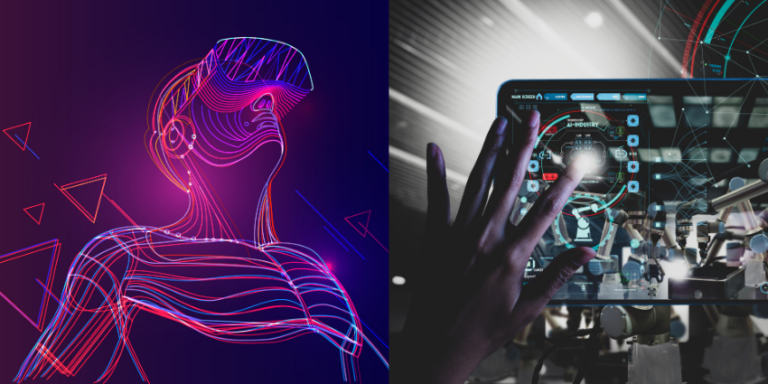 Is VR More Popular Than AR? The Market Growth of Mixed Reality